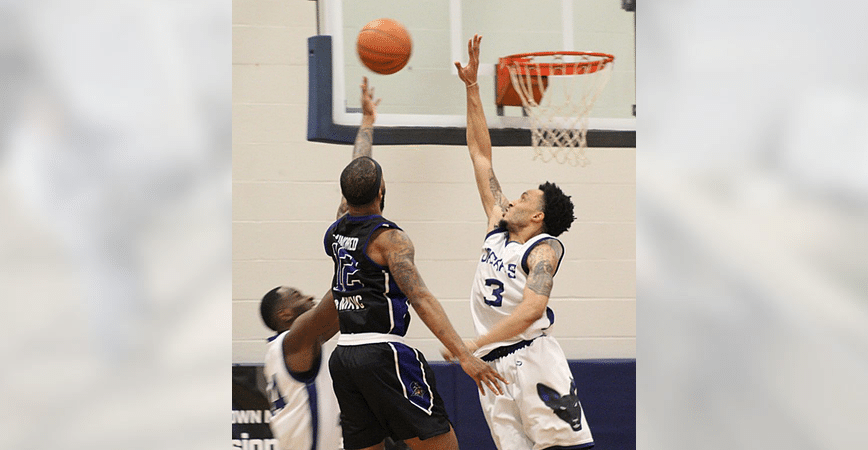 The Jamestown Jackals held a preseason basketball game Thursday against Kitchener-Waterloo at Cassadaga Valley (NY) Central School. Although the Jackals lost 113-111, it gave their staff and management a chance to scout the talent in anticipation of the season opener. “I’m excited for this team,” said head coach Raheem “Radio” Singleton. “We had two days of practice to get ready for this scrimmage against a team that already has their roster set. I’m proud of the fight in them. It really makes my job harder to have to let four of these guys go.” The Jackals begin their season on March 7 against the Cincinnati Warriors. The game will be played at Cassadaga Valley Central School gymnasium. Tip-off is set for 7 p.m.