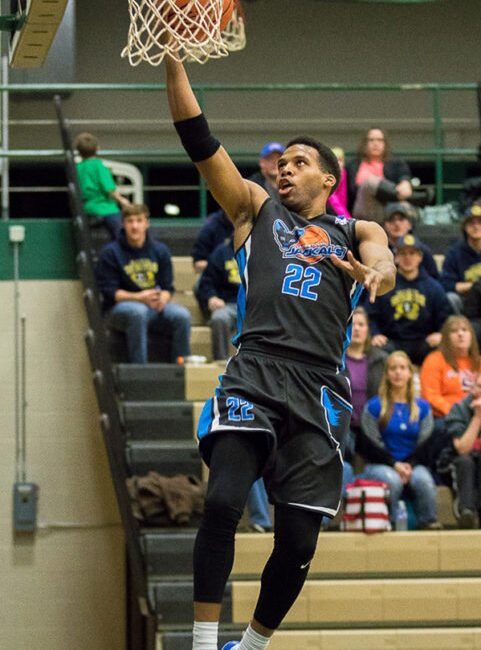 The Jamestown Jackals will be returning to the hardwood for their third season today at 7 p.m., and plenty has changed during the offseason.

The Jackals will now be playing in the newly expanded Northeast Division of the North American Basketball League after spending last year in the Premier Basketball League, and will have the benefit of six different returning players as they take on the Buffalo Bluehawks this evening at the Physical Education Complex on the campus of Jamestown Community College.

While the majority of the NABL plays a schedule from April to July, the Northeast Division will play earlier as the league works out the logistics of its newest division.

The good news for northern teams is that whoever comes out on top will be able to enter into the NABL championship series, which takes place in San Antonio at the conclusion of the league’s main season in July.

Also vying for the chance to head to Texas this summer will be the Chautauqua Hurricane, the Dubois Dream, and the Elmira Eagles.

As of right now Jamestown is penned in for 13 scheduled games, all being hosted by Jamestown CC, but that could change.

“I am working with some owners to possibly add a few more, right now we have nine home games and four away,” Crosby said.

The Jackals will enter their season with the benefit of six returning players, including third-year players Brandon McClester and Michael Davenport in addition to Jordan White, Nathaniel Hill, Chris Calvan and Ralph Williams.

In addition to the change in league, Crosby anticipates more good things to come this season following the addition of local basketball talent to her roster.

“It’s all about the community, that’s why we started the nonprofit organization and the team three years ago,” she said. “The goal has always been to provide a platform for the local talent. We’re excited because we have guys from all over the United States and then to add this local dynamic is huge for Jamestown.”

New York City native and former Utah Jazz player Bobby “Bingo” Smith will be the man behind the bench this season for the Jackals, as they look to chase down a divisional championship and a trip to Texas come summertime.

“The big focus is to get ready to for San Antonio, we want to win the Northeast Division so that we can get ready for that trip in July,” Crosby said.

The Jackals are hoping that their 12-man roster will increase to 13 after some visa issues are shorted out for an international prospect in the coming days and weeks.

“We’re still waiting from a couple of bigs to come in. We have a player from the Congo who is awaiting his visa in order to comeback,” Crosby said.

Jackals tickets will cost $7 for adults, $4 for students and seniors while children 6-and-under are free. Tickets can be found at www.ticketleap.com and more information is available by finding the Jamestown Jackals on Facebook.